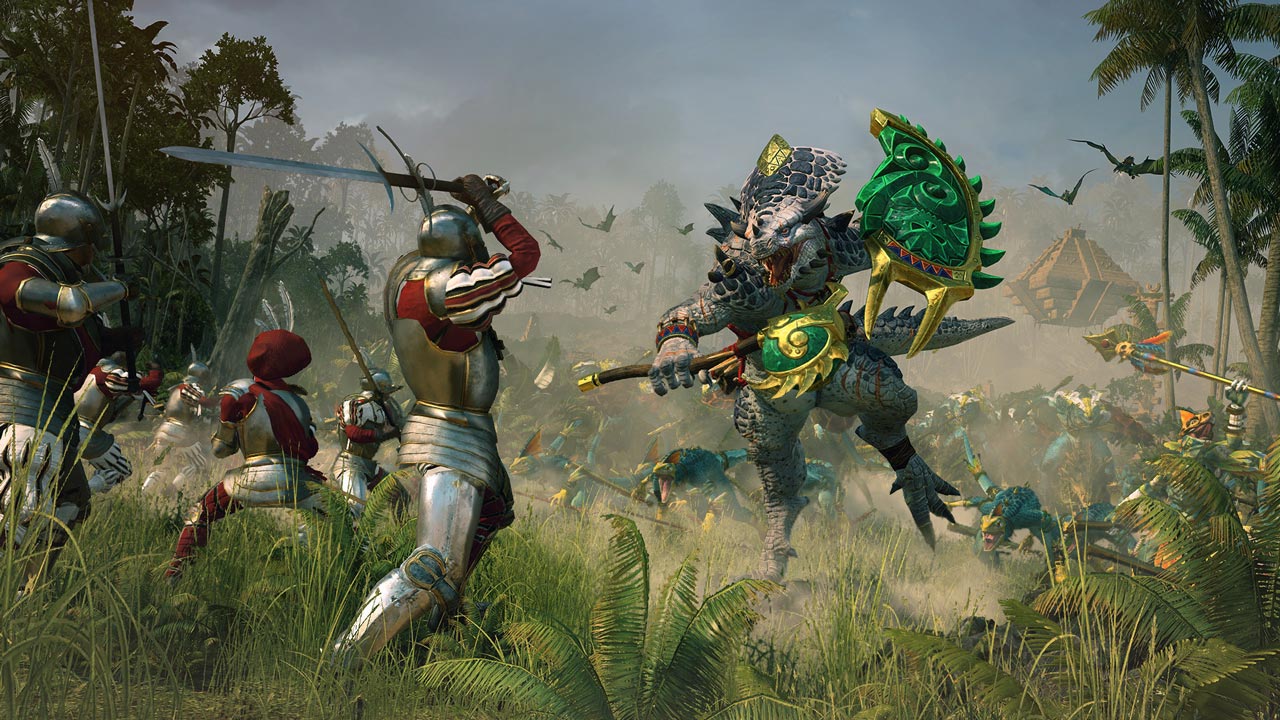 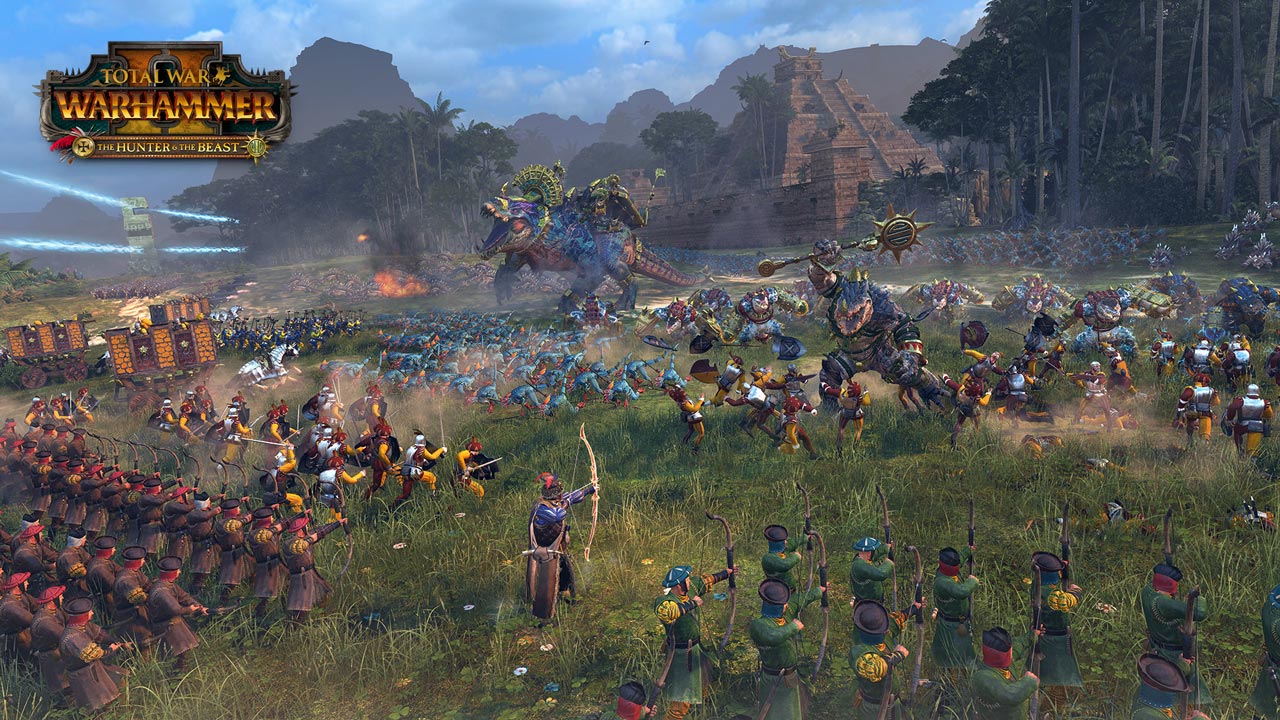 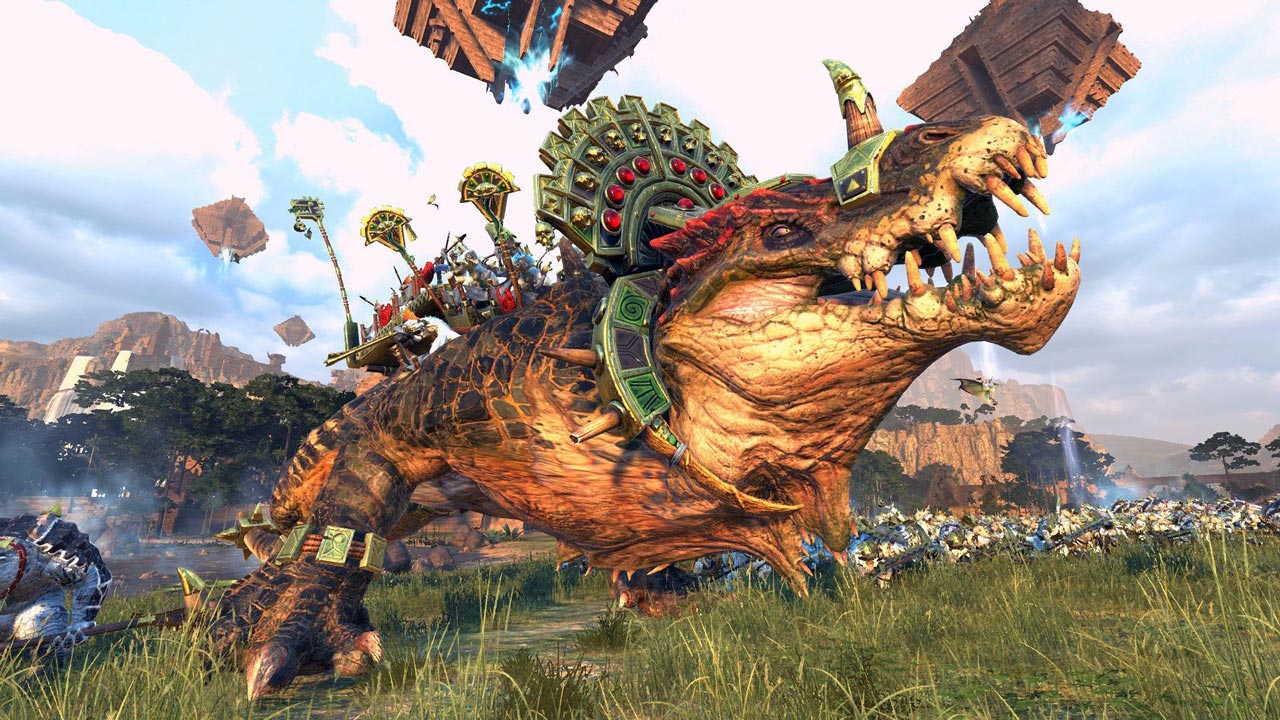 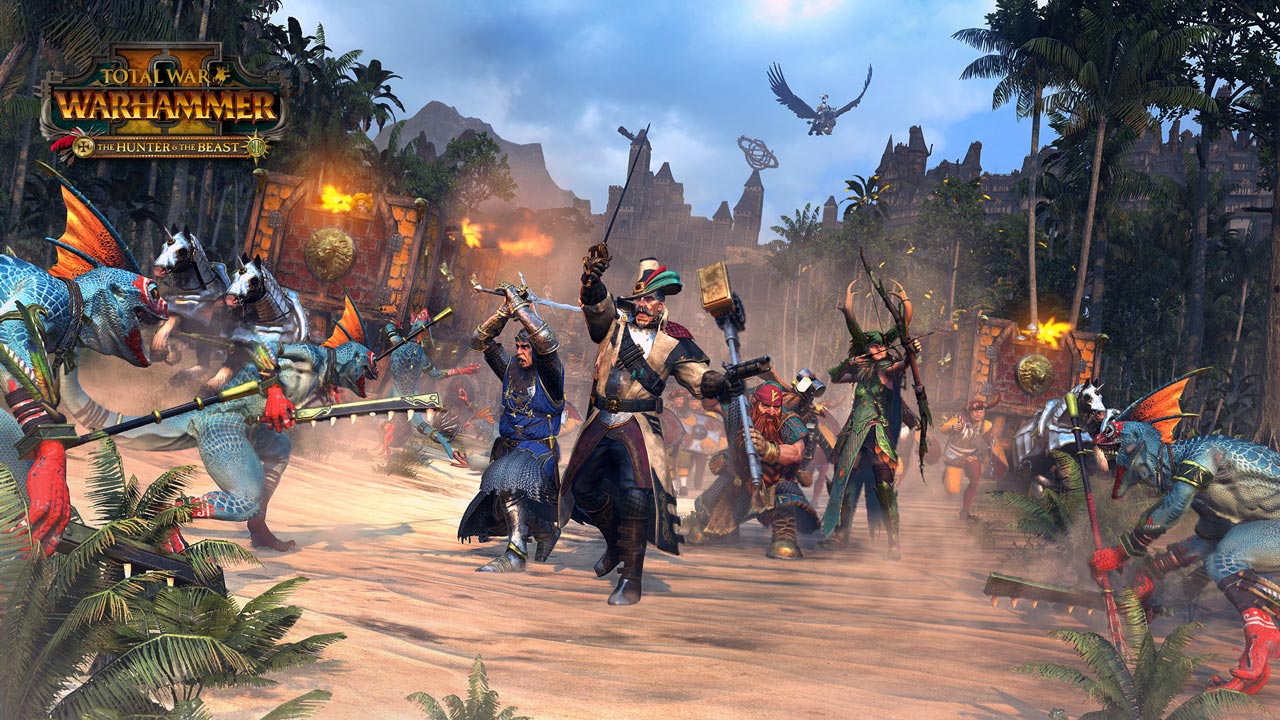 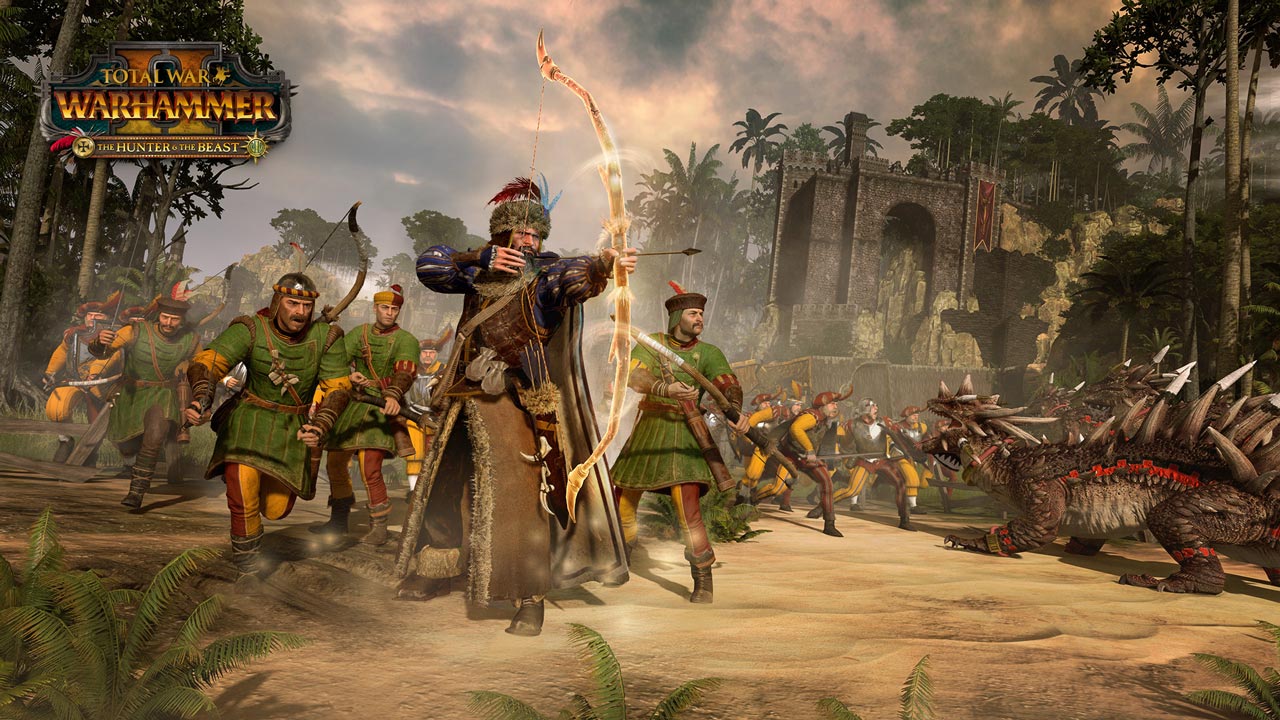 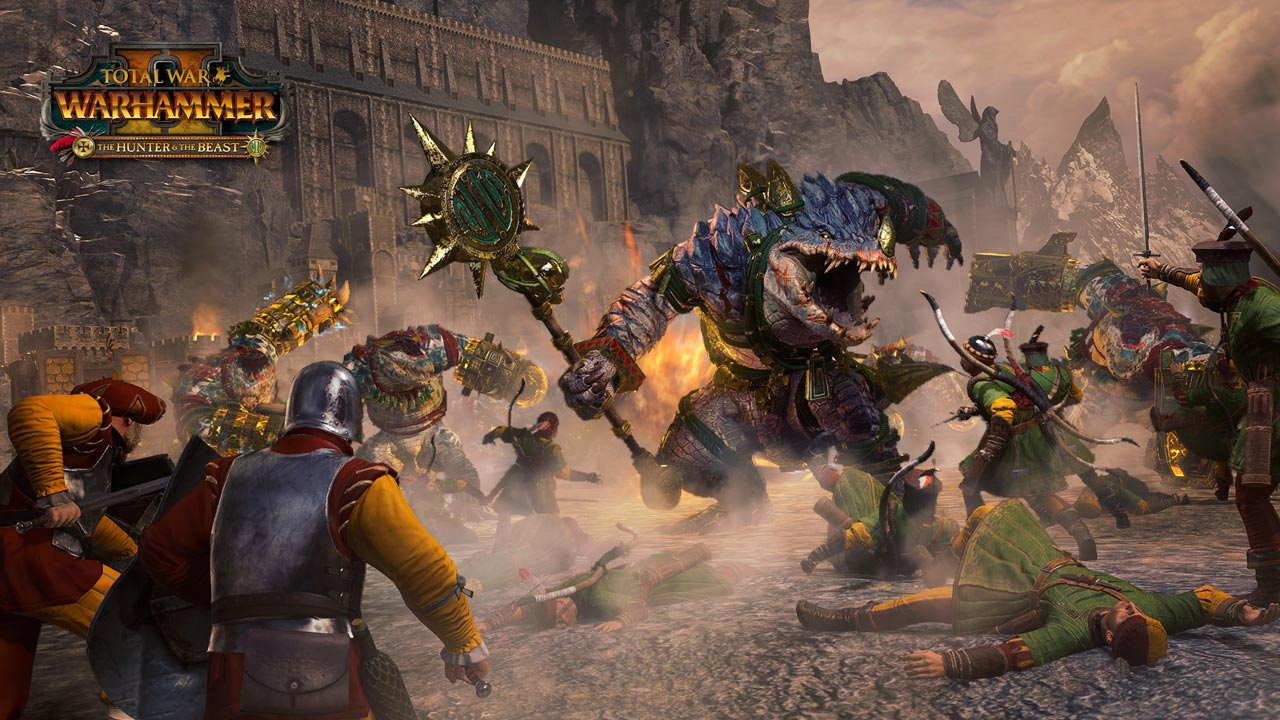 ATTENTION! This content requires the base game Total War: WARHAMMER II on Steam in order to play.

ATTENTION! This product is intended for use only in the following countries: Russia, Armenia, Azerbaijan, Belarus, Georgia, Kyrgyzstan, Kazakhstan, Republic of Moldova, Tajikistan, Turkmenistan, Uzbekistan, Ukraine. In other regions will not work.

=========================================
The Hunter & The Beast - a new set of lords for Total War: WARHAMMER II. He adds to the game two legendary rival lords from the world of Warhammer Fantasy Battles, which can be used both in the Whirlwind Center and Mortal Empires campaigns, as well as in individual battles. Each of them has its own tasks, game mechanics, units and style of play.

• Two new legendary lords with a rich history lead their own factions: Mark Wolfhart commands the expedition of the Jägermeister (Empire), and Nakai the Wanderer - the spirit of the jungle
• Each of the legendary lords has its own unique mechanics of the faction, quests, legendary items, skills and story campaign
• And the expedition has new powerful rifle units, artillery and famous heroes-hunters
• Mighty new creepy zavres - the largest beasts in the world Total War: WARHAMMER, as well as new croxigors, rordon and rituals - all this is in the Spirit of the jungle
• New famous units that can be hired and brought to the battlefield

1. You need to download and install Steam http://steampowered.com/download/SteamInstall.msi (if not already installed)
2. Launch the Steam client
3. Create a new Steam account or log into an existing one
4. Go to the "Games" section and select "Activate on Steam"
5. Enter the activation key you purchased
6. After that, the game will appear in your list of games and it can be installed