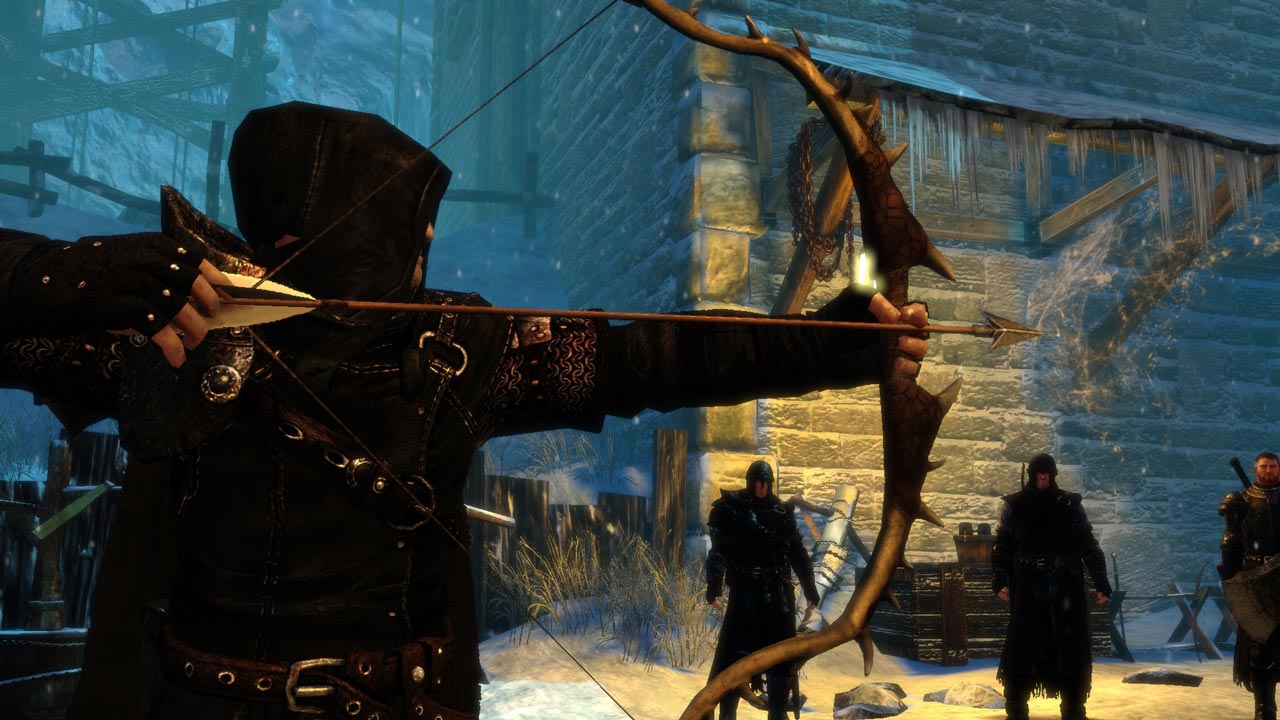 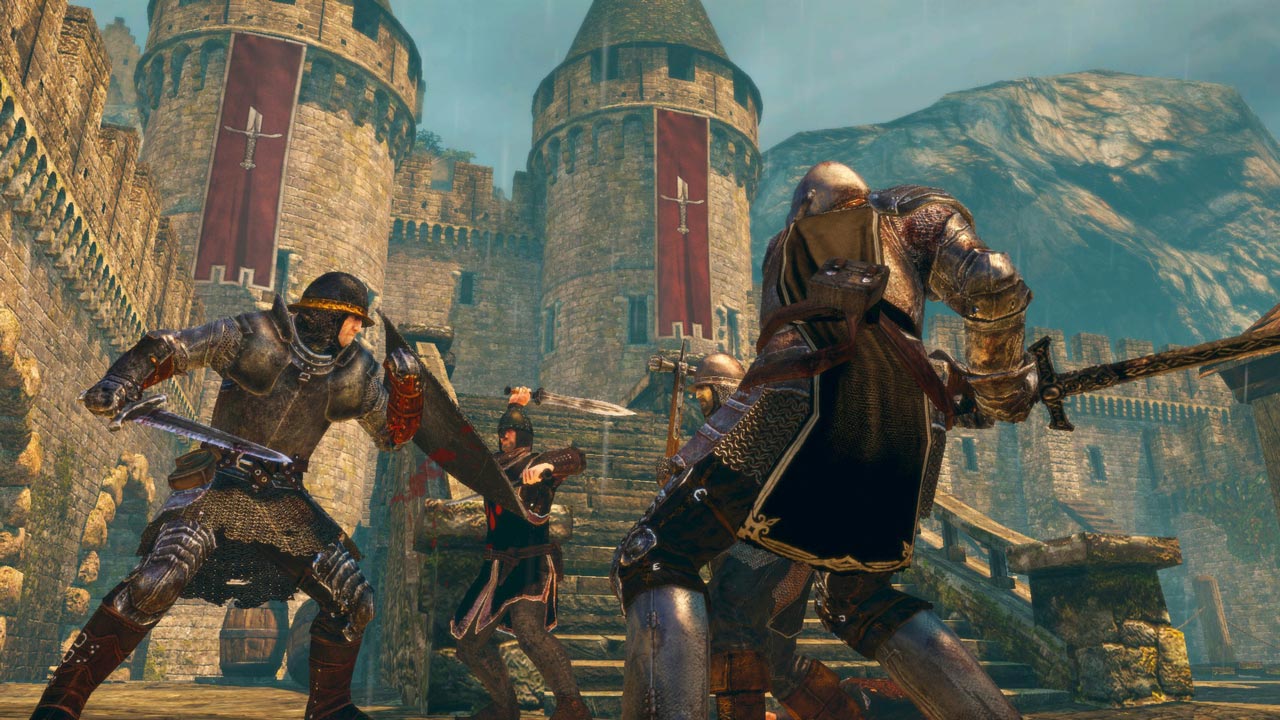 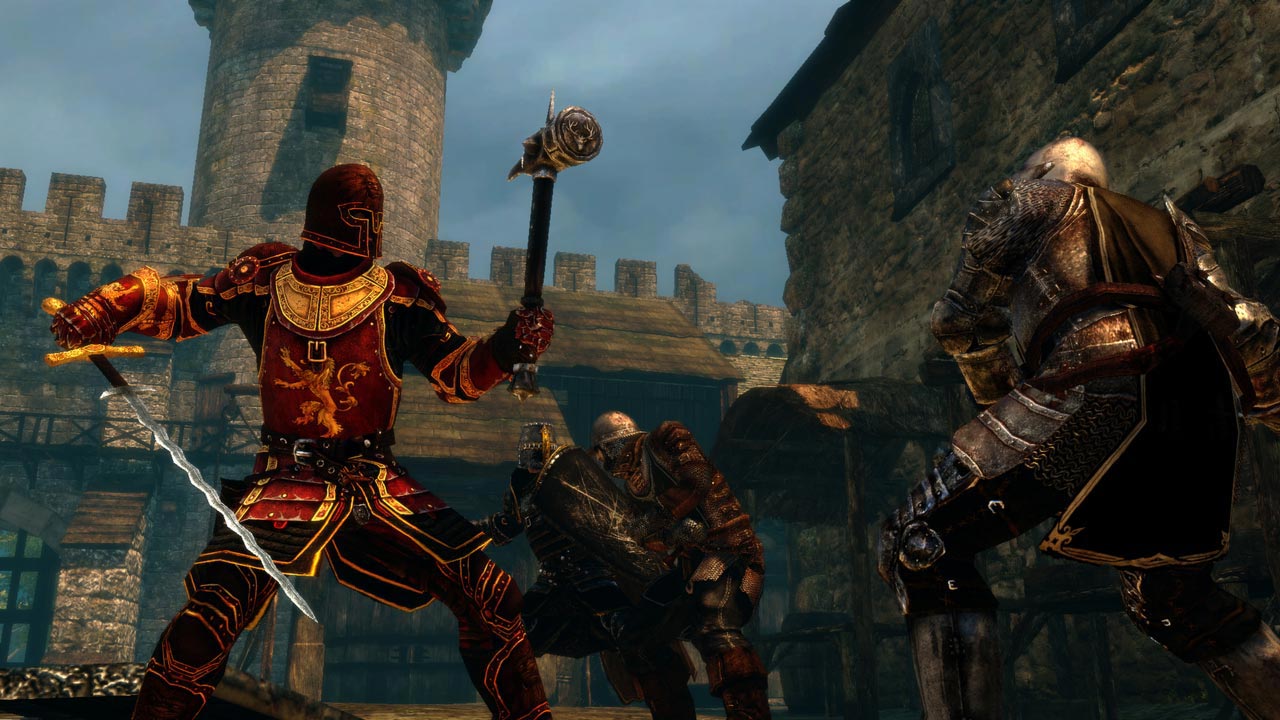 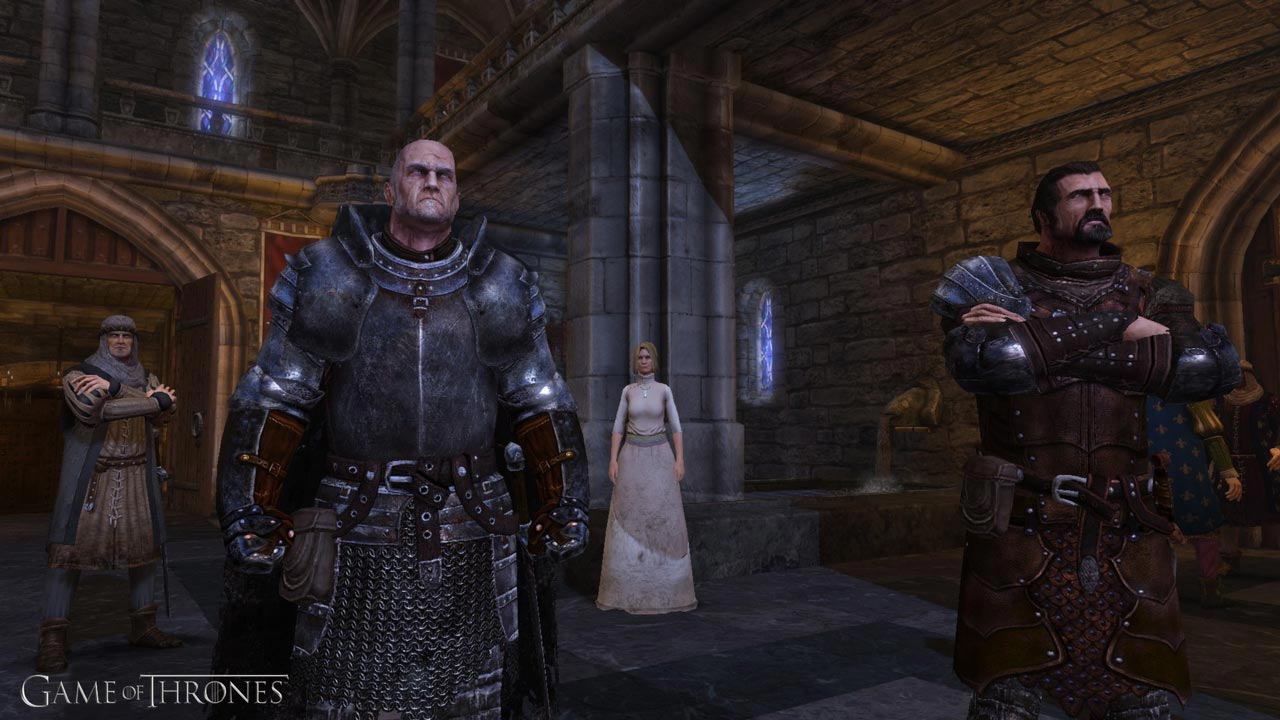 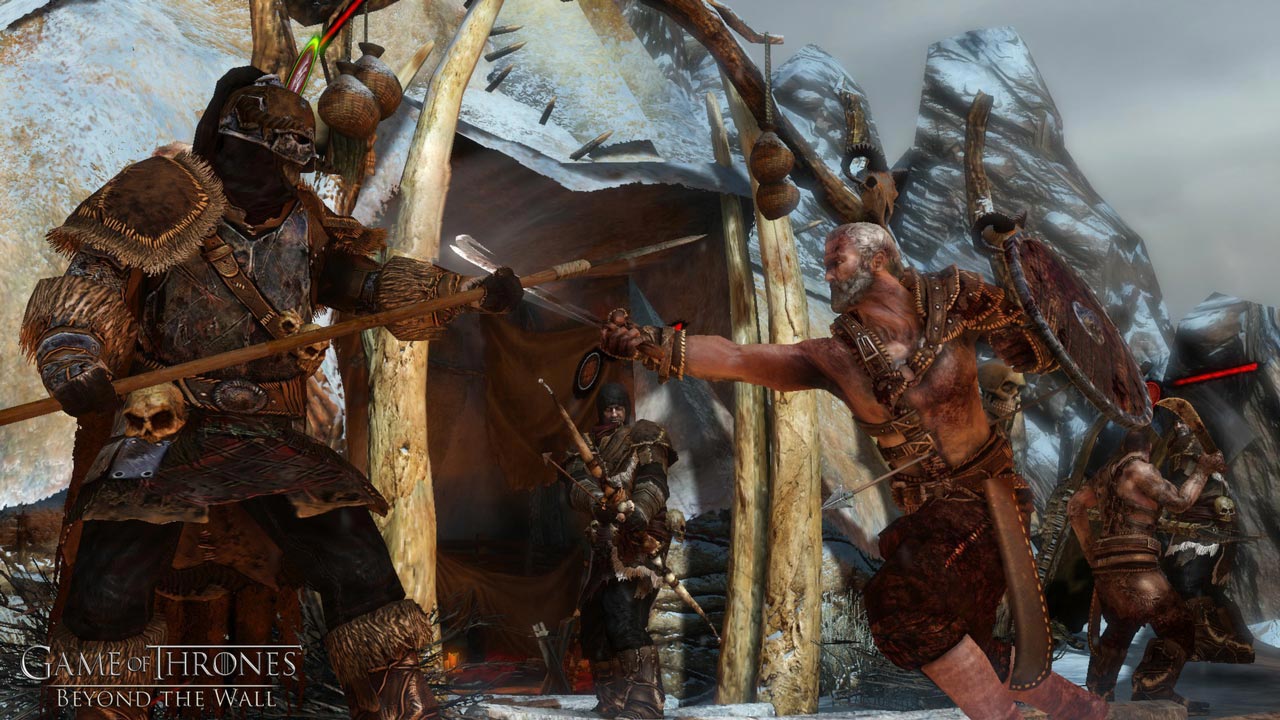 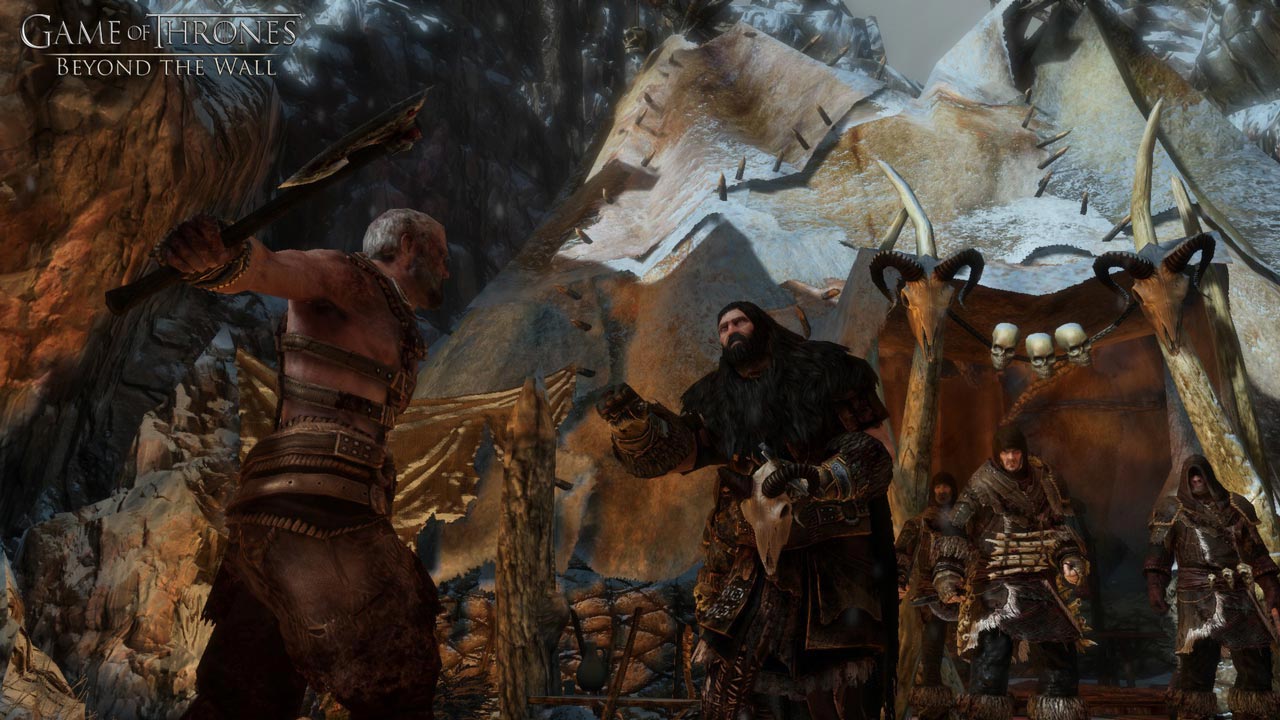 ATTENTION! This product is intended for use only in the following countries: Russia, Armenia, Azerbaijan, Belarus, Georgia, Kyrgyzstan, Kazakhstan, Moldova, Republic of Moldova, Tajikistan, Turkmenistan, Uzbekistan, Ukraine. In other regions, will not operate.


Game of Thrones
Take part in an amazing adventure in one of the most detailed and fascinating universes in medieval fantasy genre literature. Bulk role-playing game Game of Thrones takes you into the center of an exciting plot, where revenge, loyalty and honor will predetermine your fate.
Play as two very different heroes follow two storylines that will lead you to the heart of the mythical land of Westeros. Against the background of conspiracy and betrayal, try to survive the intrigue around the time of the Iron Throne.
Develop your characters, learn powerful skills and take part in exciting tactical battles. Hone skills of diplomacy, sometimes to replace the power of words. But most importantly, remember ... all your actions may have significant consequences and affect the whole story!
• 2 original stories based on the universe of the saga "A Song of Ice and Fire" by George RR Martin
• Spectacular tactical battle
• A number of additional jobs for the passage
• Explore the legendary space saga and meet iconic characters

Game of Thrones - Beyond the Wall (Blood Bound) DLC
Supplement offers a couple of hours of gameplay for the Wall, an interesting plot (in the course of the narrative which player will go to the heart of the territories wildest and learn about the origins of scars Morse "The Butcher" Westford, ten years ago, the former usual patrol "Night Watch"), new enemies and new jobs .

Game of Thrones - Dog Pack DLC
Take the dog out of the Morse real killing machine using add-DOG PACK! Mastiff God´s eye and Dorniyskaya Hound - two guises dog Morse, who will give a special charm to your hunt for enemies!

Game of Thrones - Weapon Pack
Supplement includes 14 exclusive weapons, including swords, axes, hammers, shields and crossbows. All new items have a unique appearance and characteristics. These weapons can be purchased from wandering merchants who meet at Castle Black, King´s Landing and Riverspringe.

1. You need to download and install Steam http://steampowered.com/download/SteamInstall.msi (if not already installed).
2. Create a new account on Steam or go to an existing one.
3. Copy and paste the resulting link to the Internet browser.
4. Take a gift to the library or add to your inventory.
5. After activation of the game will appear in your list of games and it can be set.